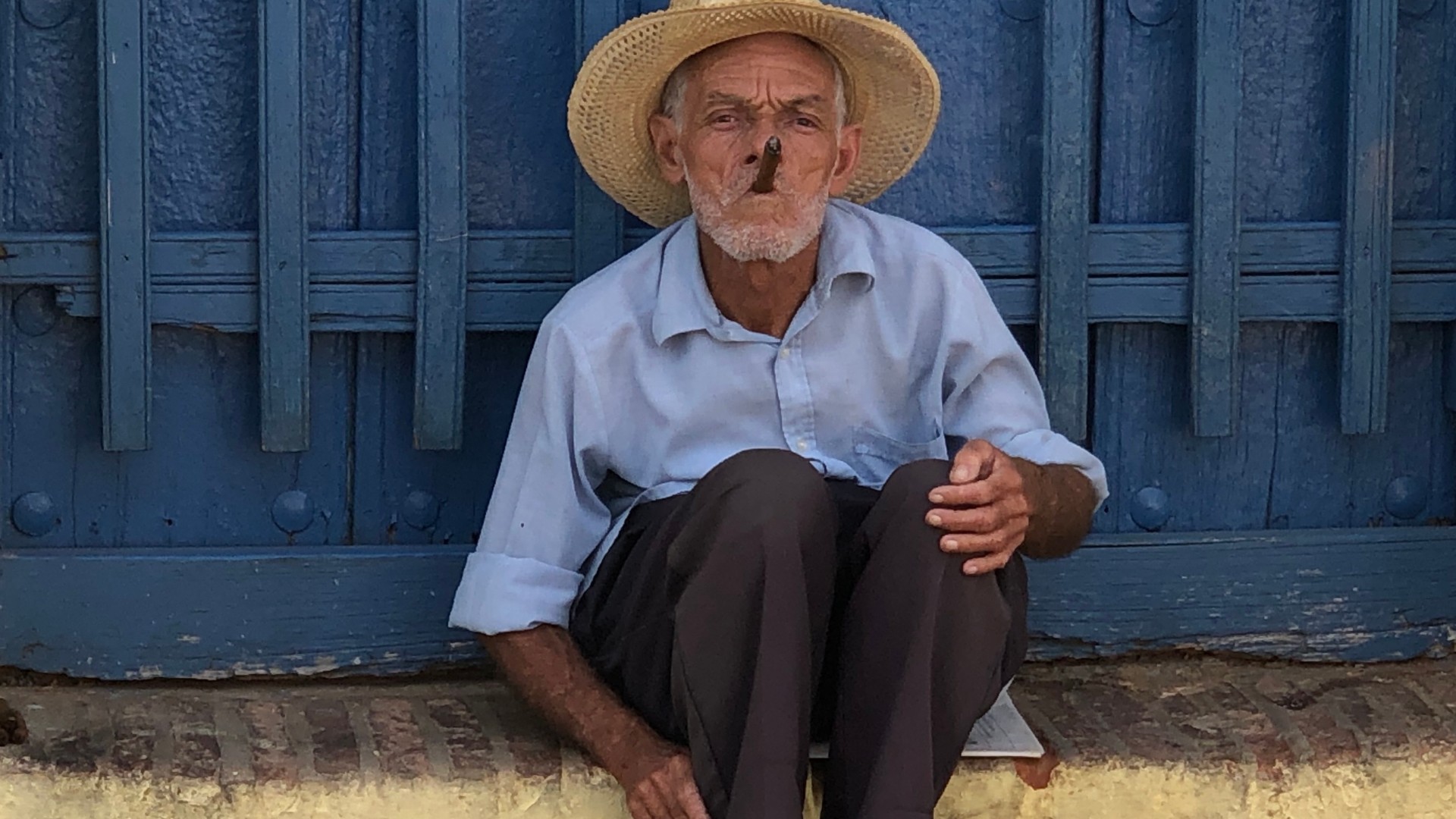 In February, 2019, Nina and I joined our friends John, Sandy and Karen for a kayaking and cultural adventure in Cuba. Our trip was arranged through ROW Adventures, an American adventure outfitter. Eight days with a group of sixteen other travelers, a bus driver and two English-speaking guides awaited our arrival. Transportation, meals, lodging and kayaks were provided by ROW.

It turned out we planned our departure perfectly, as Wisconsin was experiencing some of the coldest weather on record the week we left. 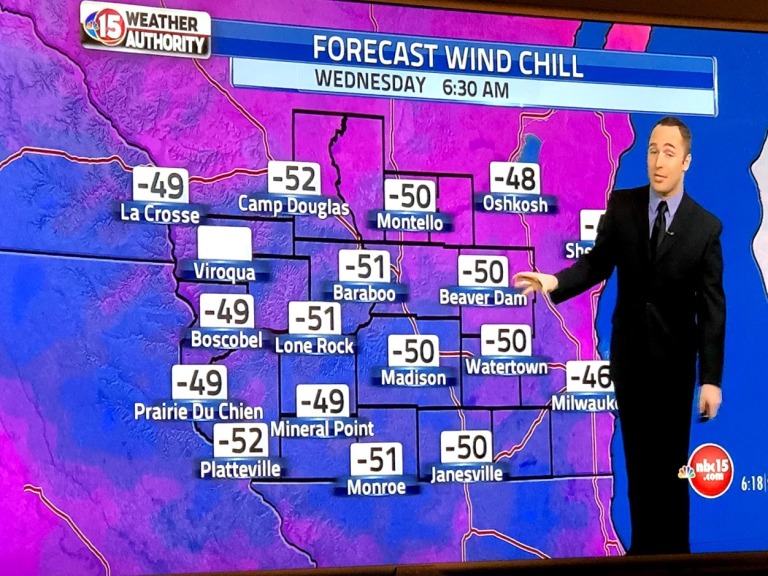 By travelling to Cuba under the auspices of the Support for the Cuban People license you agree to not spend your money with government-owned entities on the island. We stayed in private homes, through Air BnB, and a couple of privately owned hotels. Entrepreneurism is alive and well in Cuba these days, so there are lots of private restaurants that people have started, for the most part in their homes.

The truth is, once in Cuba, nobody is going to check to see if you ate lunch at Hotel Nacional or any other government-owned restaurant in Havana or not. The bottom line is, YES, you can travel to Cuba as an American and it’s downright EASY!

Nina and I arrived in Havana three days ahead of the planned Day Zero meetup with the rest of our group. We had three delightful days to get to know Havana before our friends arrived for the kayaking adventure began.

We’ve travelled to places like Turkey, Italy, Jamaica, Mexico and Colombia and were prepared mentally to arrive in what we thought would seem like a third world country. Our drive into Havana from the airport showed a mixture of ramshackle buildings and houses, some rather modern areas of the city, filled with beautifully restored American cars from the 50’s, lots of modern yellow taxi cabs, motorcycles, pedicabs and horse-drawn carts competing in traffic with Chinese-built busses.

My immediate impression was that this did not look like a third world country. 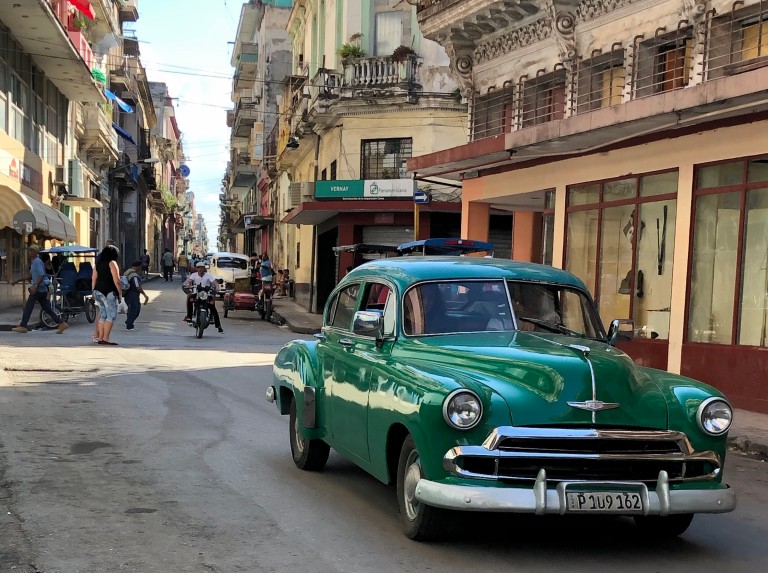 Our very friendly Air BnB hostess, Judy, greeted us upon our arrival at her building. I once drove through the infamous Cabrini Green in Chicago, and from the outside this building kind of reminded me of the high rise buildings in the Windy City projects.  Sarajevo came to mind.

But we were pleased to see that the apartment we had rented was super clean, nicely appointed and had a great view of the sea. You see, the common areas of the building are owned by the government and the individual units are owned privately. So, the reason the outside looked so rundown is because the government doesn’t have the funds to maintain it. This was our first lesson about life in Cuba. 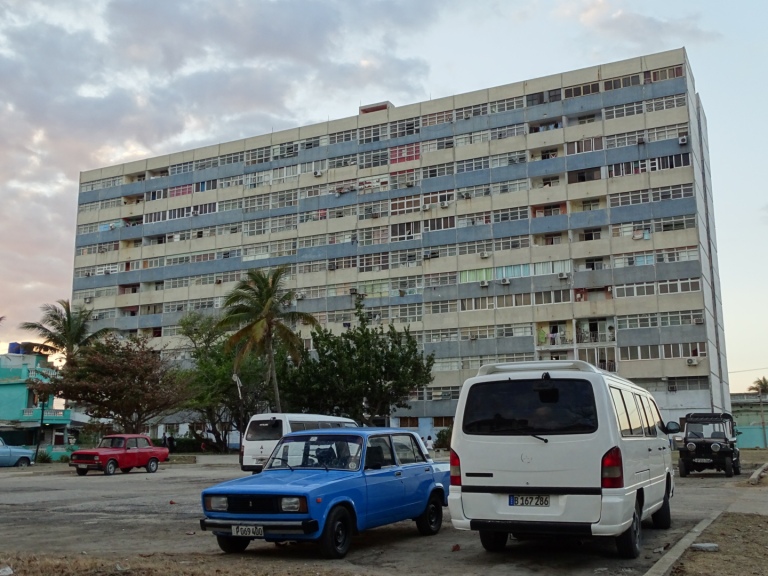 Because Cuba is a Socialist and run by the Communist government, it differs tremendously from what we are used to in the United States. On this egalitarian island everyone earns the same wage. Whether you are a Chemist, an Orthopedic Surgeon, a Garbage Collector, an Attorney or a Street Sweeper you enjoy the benefit of a government provided salary of about $40 US per month! Education and healthcare are free to all citizens. Yellow taxicabs are owned by the government. The drivers pay daily expenses to the government. Classic cars, the ubiquitous restored 1950’s from America, are privately owned and passed down from generation to generation within families. 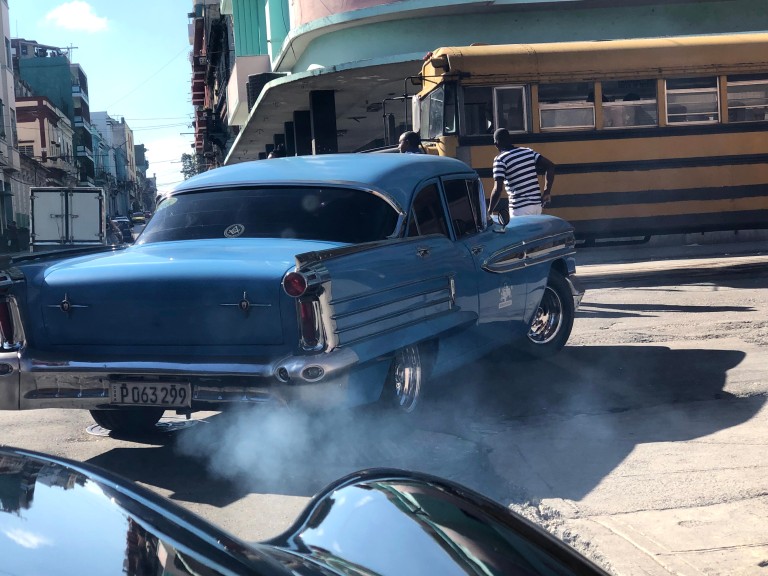 Food stores in Cuba are government-run and sell products ranging from highly subsidized to wildly overpriced by global standards. Every Cuban receives a ration book that allows them to buy small quantities of basic goods like rice, beans, eggs and sugar each month for payment equivalent to a few U.S. cents. Low-priced soap, rice, beans, peas, cooking oil and eggs are only sold in limited quantities per person and controlled through the national system of ration books. 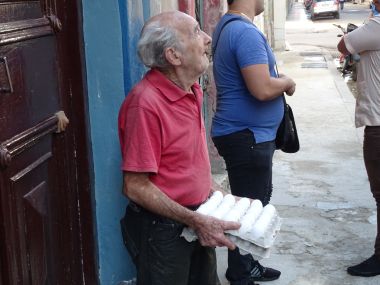 Lots of people walking around with flats of eggs. 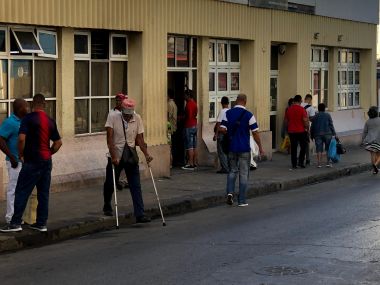 For an island nation surrounded by the deep blue Caribbean Sea, it is astounding to me that most Cubans do not have access to the fruits of the sea. The vast majority of  seafood is consumed by tourists or exported.

Chicken, pork, beans, rice and occasional meals of beef are what the Cubans get. 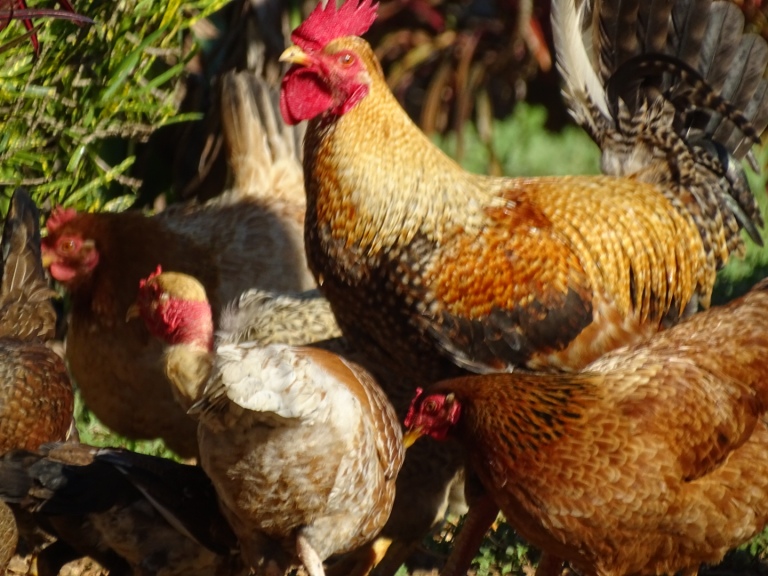 Stop back soon for my next installment of Cuba Unbound! 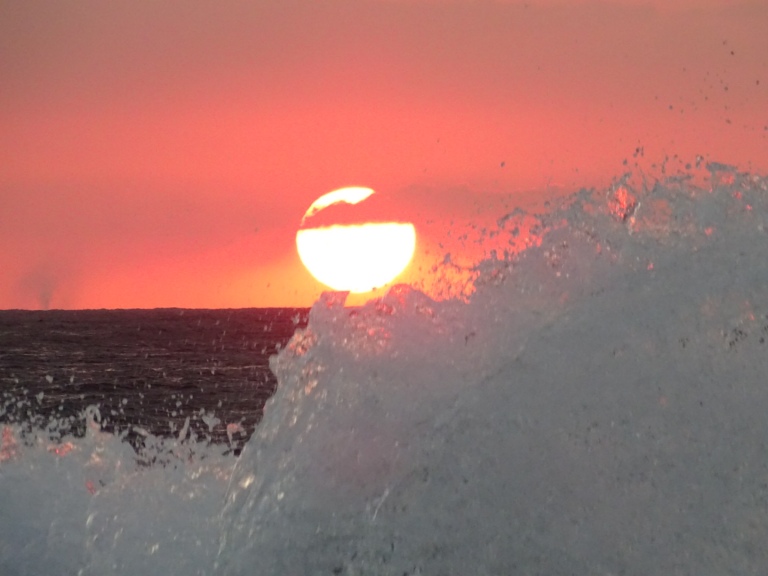 View all posts by ramblingman56

One Reply to “Cuba Unbound, part 1”